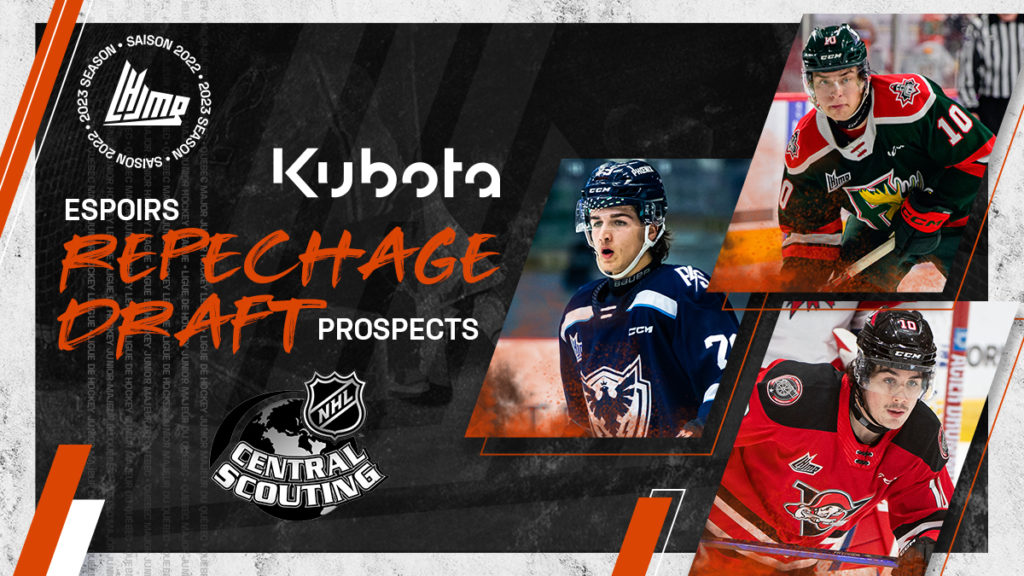 On Tuesday, the NHL Central Scouting released it’s first list of the season featuring some of the top prospects to watch ahead of the 2023 NHL Entry Draft.

The list has a total of 27 QMJHL players that have already garnered the attention of scouting experts. Among that group, Sherbrooke Phœnix forward Ethan Gauthier is the lone QMJHLer to receive an “A” rating as a potential first-round selection.

Quentin Miller of the Quebec Remparts is the lone QMJHL goaltender in the initial rankings. Rimouski Oceanic defenseman Luke Coughlin, who has yet to play in the current regular season, appears on the list with a limited viewing tag.

The preliminary list also includes two prospects chosen at the CHL Import Draft that are currently playing in the Q. These Europeans are Chicoutimi centerman Andrei Loshko and Rimouski right winger Jan Sprynar.

With three players mentioned by the NHL Central Scouting, the Acadie-Bathurst Titan, Cape Breton Eagles, Chicoutimi Saguenéens and Rimouski Océanic are the QMJHL franchises with the most prospects listed.

Here are the QMJHL players on the first list of the NHL CSS: 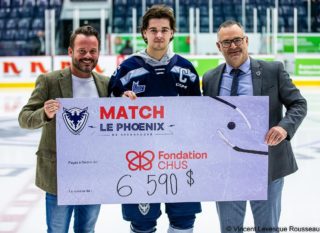 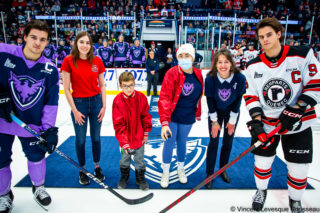 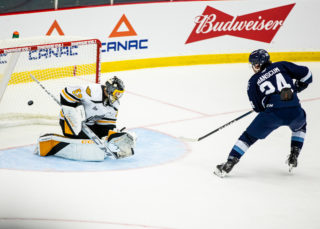 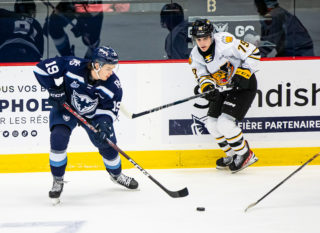 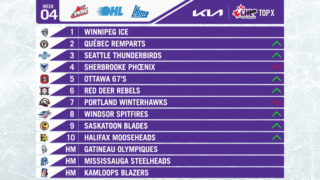