Back in Town: Samuel Hlavaj ! 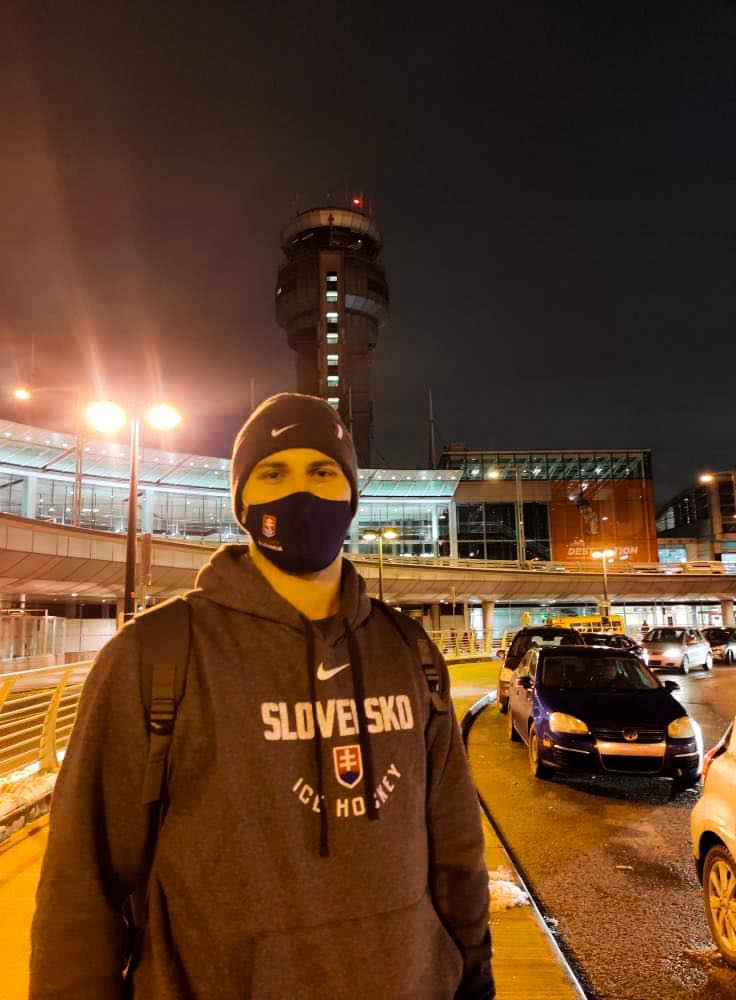 It’s official: Samuel Hlavaj is back in Sherbrooke.

Recall that, the 19-year-old goaltender has already been on Canadian soil since December, participating in the World Junior Hockey Championships.  After seeing Slovakia eliminated earlier this week against the United States, Samuel Hlavaj drove to the airport to make the trip to Sherbrooke to join his junior team.  Last season’s winner of the Jacques-Plante trophy will need to quarantine for 14 days prior to taking to the ice with his teammates.

However, the Slovakian goaltender is giving up the invitation from the Arizona Coyotes training camp.  He did not wish to take the risk of not being able to cross the Canadian border again after the end of camp. 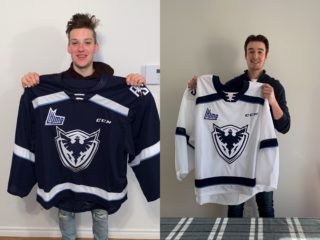 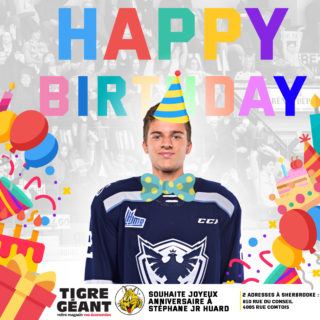 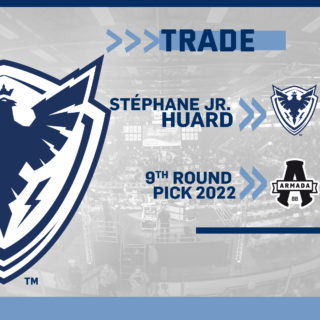 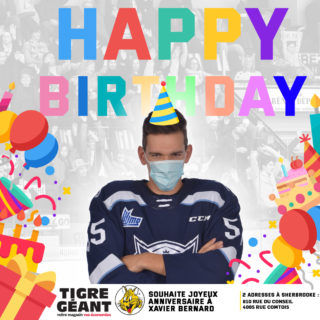 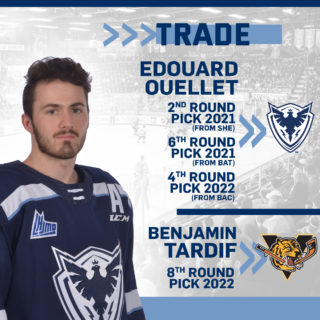