GAME DAY: Last game in bubble #3 for the Phoenix ! 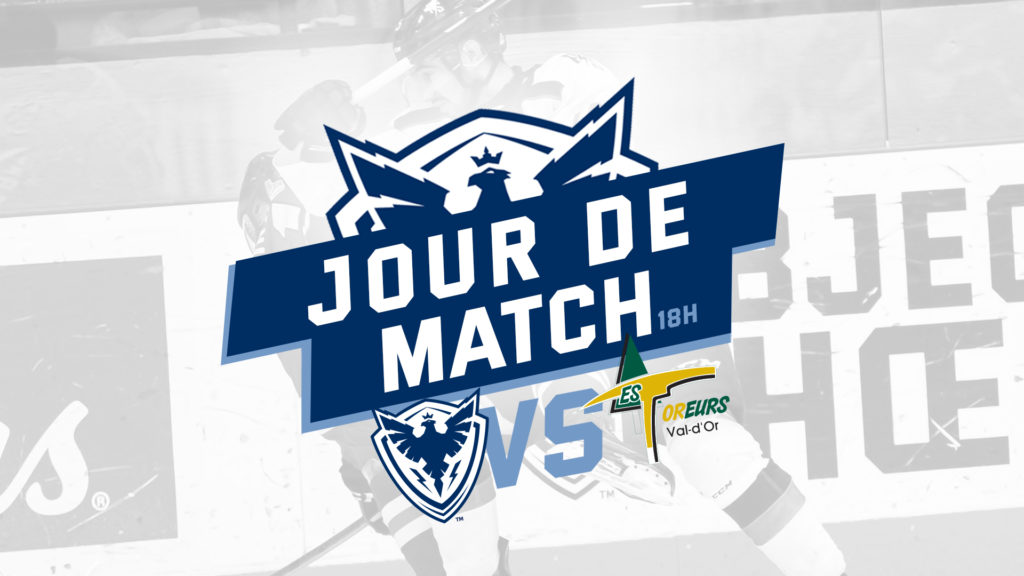 At 6p.m. tonight, the Phoenix will jump onto the ice at the Gervais Auto Center to play its last game in 3rd protected environment “bubble”.  They will face-off against the current top-ranked team, the Foreurs de Val-d’Or.  The Abitibi formation has a record of 17-2-2-2, while that of the Phoenix is less impressive with a 3-11-1-1. Despite everything, Stéphane Julien’s men have performed well since their arrival in the Shawinigan “bubble”.  They lost in overtime in the first clash against the host team for a point in the standings.  They then took their revenge on the Cataractes leaving with a 4-2 victory.  Yesterday they finally got their first victory over Armada, one of the league’s powerhouses, with another 4-2 win.

The challenge will be daunting against the Foreurs but, the Phoenix has shown they have character and a strong work ethic.  The Foreurs have won all 3 games they have played so far in this “bubble”: twice against the Armada and once against the host Cats.  The team led by Daniel Renaud aspires to top honors this season.  Foreurs’ general manager made several transactions, including adding Nathan Légaré and Jordan Spence to the line-up.  Renaud also dealt with Sherbrooke’s Stéphane Julien, welcoming Samuel Poulin and Xavier Bernard among its ranks.  The massive offensive attack of the Foreurs is formidable.

This will be the first encounter between our former captain, Sam Poulin, and veteran defenseman, Xavier Bernard, against their former team. 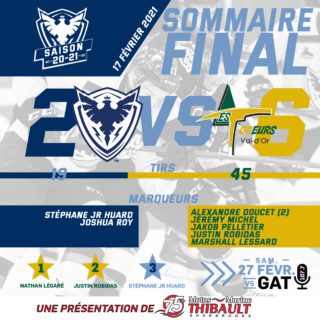 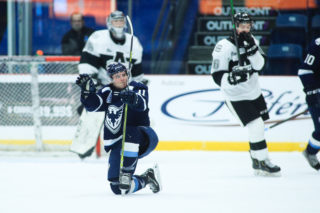 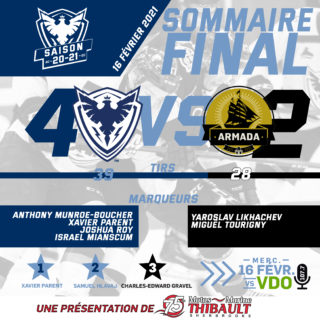 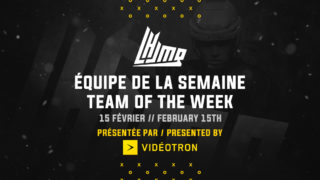