Our Alumni | William Couture, from the rink to the grocery store 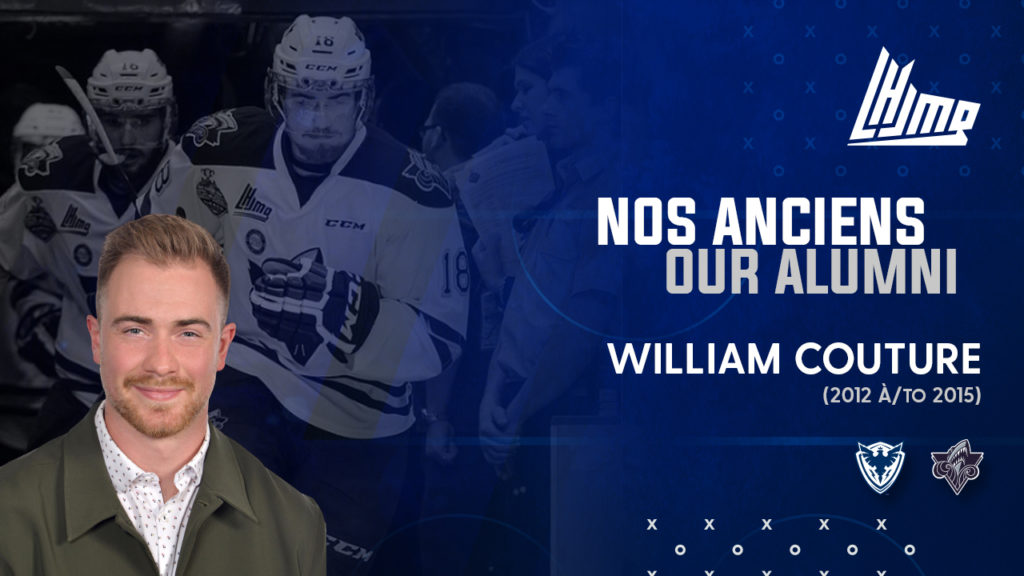 At only 26 years old, William Couture is already an accomplished businessman. The ex-Rimouski Oceanic and Sherbrooke Phoenix player is the general manager of a grocery store in the Sherbrooke area. It is one of two supermarkets owned by the Couture family in the area.

Since he last suited up in the Q, things went very fast in his life over the past few years. 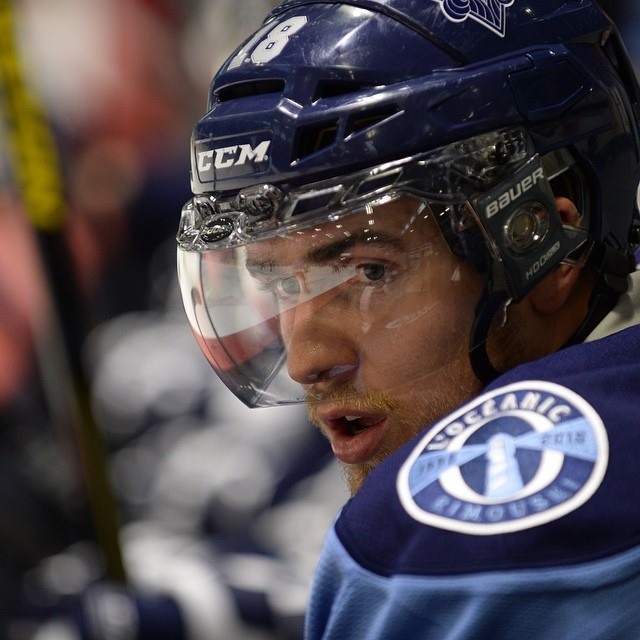 “I went to play my last junior season with the Saint-Jérôme Panthères (Junior AAA), while I was finishing up my college degree. I had been traded to Drummondville in the off-season, but things didn’t work out so well for me at training camp”, he recalls.

The following year, he played one season of university hockey with the Concordia Stingers.

“I wanted to get my degree before officially joining the family business”, explains the Sherbrooke native.

After one season with the Stingers, he decided to leave elite hockey behind to devote all his time to his studies at Montreal’s John Molson School of Business. While doing that, he was also attending different trainings offered by Sobeys supermarkets to become a Director.

“When I got my degree, in January of 2019, I jumped right into the family business as an assistant-manager”, says the ex-centerman.

The world of groceries has no secrets for William Couture since he’s been working in the family store since he turned 15 years old. A few months ago, he was even promoted to general manager of a supermarket in Fleurimont, Que. Without hesitation, the alumnus says his four seasons in the QMJHL prepared him very well for his new career.

“My time in the QMJHL brought me a lot of maturity. The fact that I experienced the Memorial Cup and winning the President’s Cup (in 2015) gave me a great work ethic, which has served me well to this day”, says Couture. 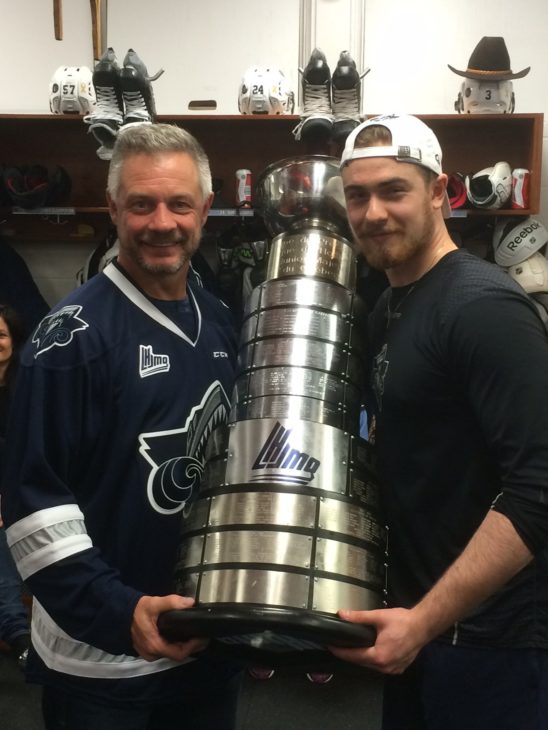 “When I stepped into my professional life, I was really ready. I always had a leadership role wherever I played hockey and those qualities are still helping me today.”

Being a leader is essential for William Couture, who now manages 120 employees on a daily basis.

“It’s not easy for a young man to manage a fairly big store and people with a lot more experience than me”, admits the 26-year-old. “The hardest part is the age difference. It can be tough to bring up ideas to people that have been in this business for years. But they all saw me grow up and they know I have the knowledge and the ability to get the job done. I think I’ve already proven myself.”

While he did not play a fourth and final season in the Q, Couture admits he has no regrets of the path he chose for himself.

“The fact that I did have such a wonderful junior career helped me turn the page quickly. I was satisfied with what I had accomplished, and I was ready for a new challenge.”

Hockey is still a part of his life however, as he’s now been playing at the Senior AAA level with the Becancour Formule Fitness team for the past three seasons. He was supposed to suit up for the Granby Bisons in 2020-2021, but the whole season was canceled due to the pandemic.

William Couture was already thinking of hanging up his skates or playing at a lower caliber in years to come.

“My head just isn’t in hockey anymore. The business side is taking much of my time now!” 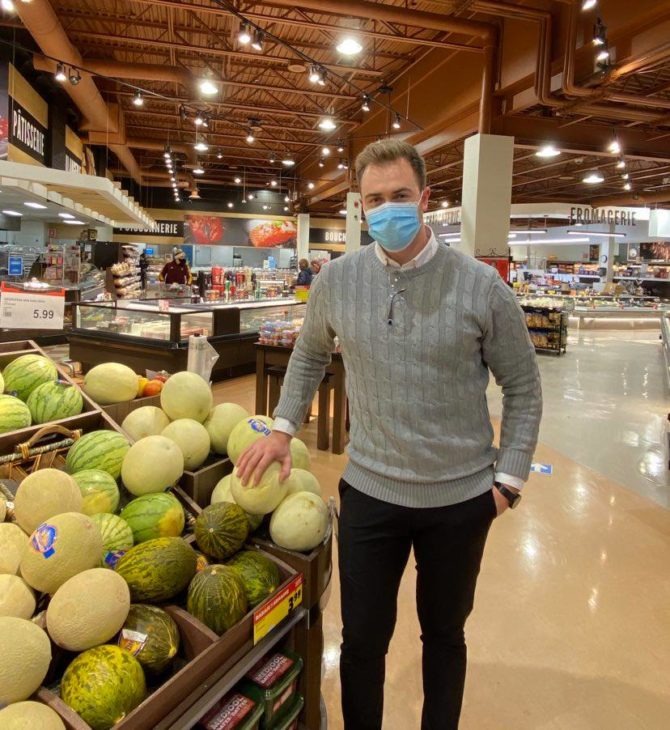 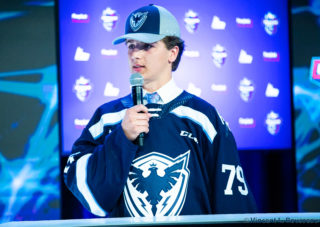 Ethan Gauthier reacts to being selected first overall
1 year ago 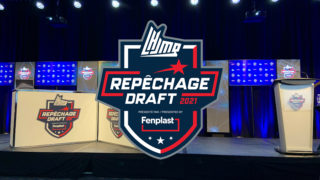 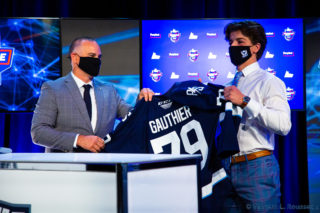 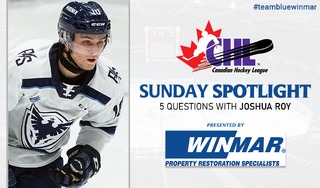