Phoenix fall to the Océanic in Rimouski

#On The Road Loss Rimouski Océanic 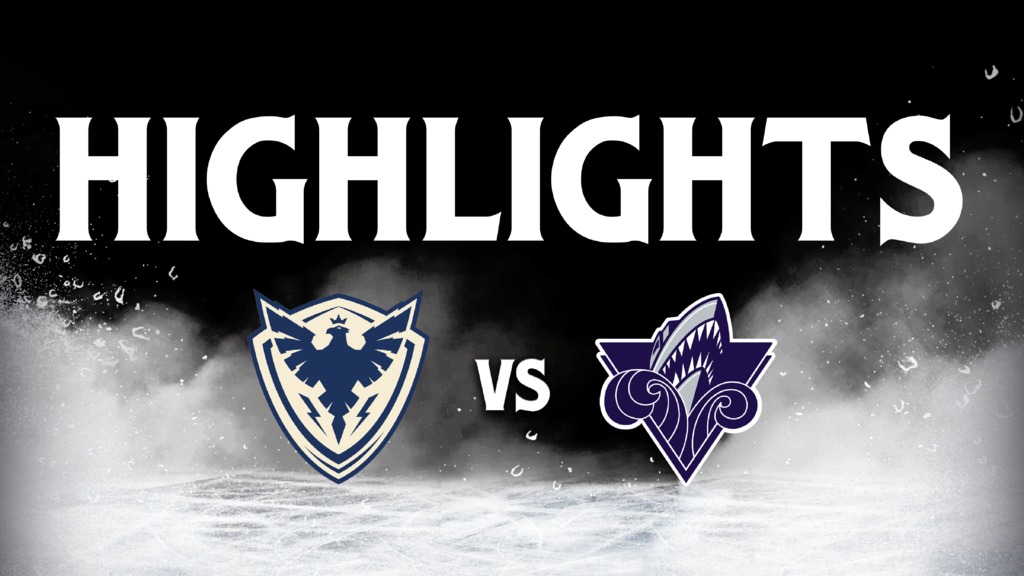 Rimouski, QC. – The Phoenix traveled up the St. Lawrence coast on Friday morning for a meeting with the Océanic later that evening. Despite a good effort, they left without any points, dropping their third straight against the Nics this season, this time by a score of 4-1.

Dakota Lund-Cornish did all he could to keep his team in the game, but the 43 shots he faced proved to be too much for him and his team to overcome. The Birds had their chances to score but Colten Ellis stood his ground and was awarded the first star of the game. The Phoenix bench boss was proud of the way his team competed despite of the outcome

“We deserved a better result,” declared Julien. “After two periods, I think we had 14 high scoring chances. The Océanic often shot from the perimeters, which explains all their shots on net. The guys were engaged, our goalie was good, but we did not get the result to go along with it. The players can leave Rimouski with their heads held high.”

Julien’s men were one second away from escaping the first period tied at 0-0, after being heavily outshot 19-9. Alexis Lafrenière spoiled it for the Phoenix however, banking one off Lund-Cornish’s stick and in for the buzzer beater. The play looked dead when Lafrenière found himself behind the goal line but as the seconds ticked down, he threw the puck toward the net and got the lucky bounce of Lund-Cornish’s lumber and in to put the Océanic up 1-0 after twenty minutes.

The second period was even in shots but again favoured the Nics on the scoreboard. Jimmy Durocher beat Lund-Cornish up high to give the home team the 2-0 advantage.

Durocher was at it again early in the third, deflecting Radim Salda’s point shot past Lund-Cornish to make it 3-0. Samuel Poulin gave the Phoenix some hope at 16:19, finally putting one past Ellis, but it was too little too late for the Birds. Anthony Gagnon added an emtpy netter for Rimouski to seal the deal.

Yann Félix-Lapointe registered an assist on Poulin’s 18th goal of the season, giving the defenceman 13 points in his last 12 games played. He had 9 points in the 29 games prior to this stretch.

The Phoenix look to get back on track on Sunday afternoon against the Blainville-Boisbriand Armada. Brendan Cregan will be back at the Palais des Sports to face his former team for the first time since being traded last week.