An Unforgettable Day with the Phoenix!

Something magical happened at the Palais des Sports on Saturday. It’s hard to describe the feelings of pure joy that were contained between the arena’s four walls. For the first time this season, the players of Sherbrooke Phoenix welcomed during practice a young Atoms C hockey team.

As soon as they arrived at the arena , the youngsters were thrown into the Phoenix players routine. The preparation before going on the ice, the instruction of the coaches, training in the gym, the young Atoms were able to take part in a real pro-experience; the dream! Each player was paired with a young Phoenix to be. From that moment each member of the team became, a mentor and a big brother role-model. 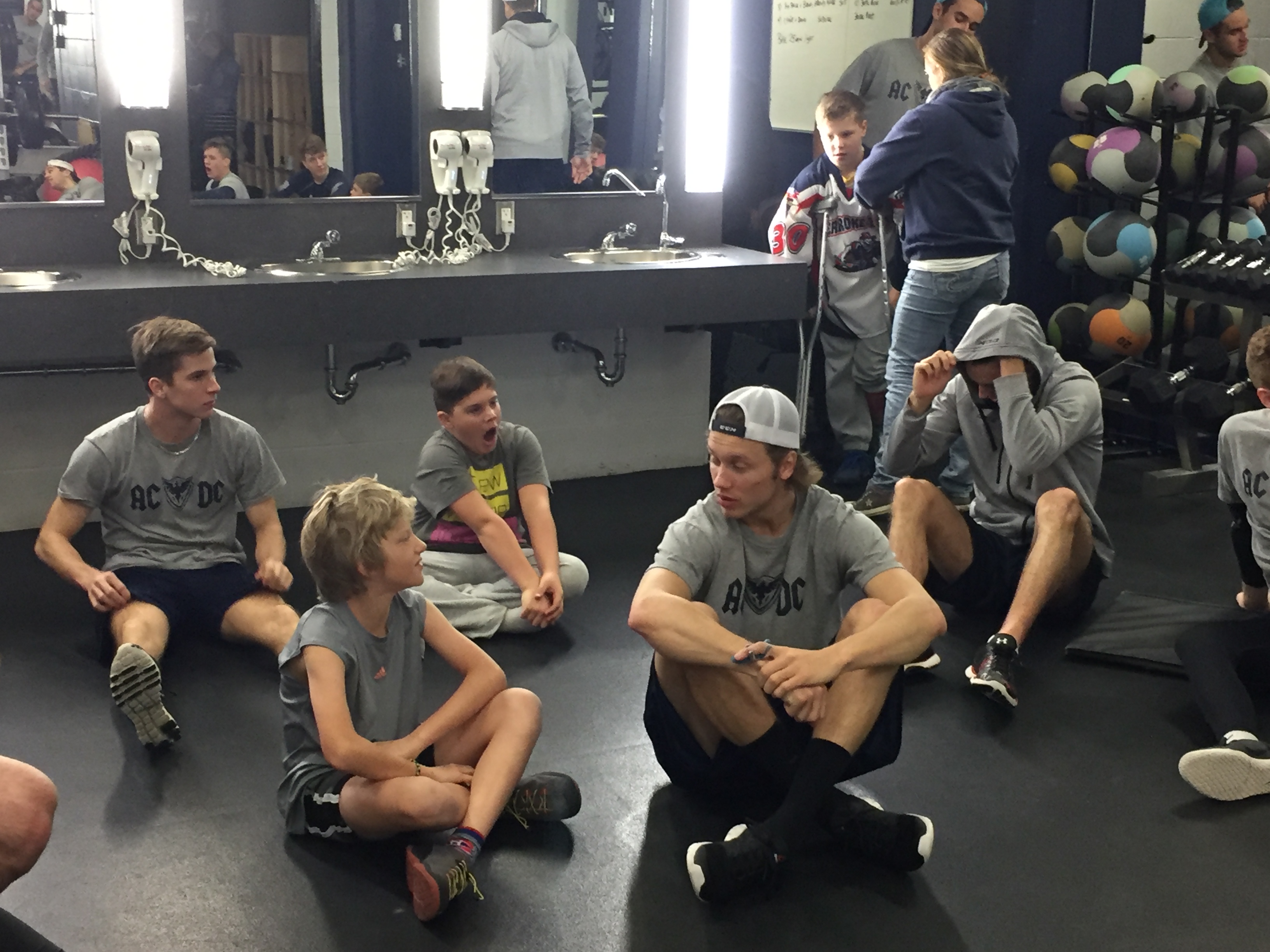 During practice on the ice, the atom players, like their parents had to watch and listen for more tips and advice. You could have heard a pin drop in the rink. Everyone was so attentive and grateful to be part of this unique moment. The morning ended strong while the young players were able to join their big brothers on the ice.

Last Saturday, the Thibault GM 2 team were able to gain a lifetime of memories and even more motivated than ever to exercise their passion for the game of hockey. It was a touching time for the parents who enjoyed seeing the smiles on their children’s faces. 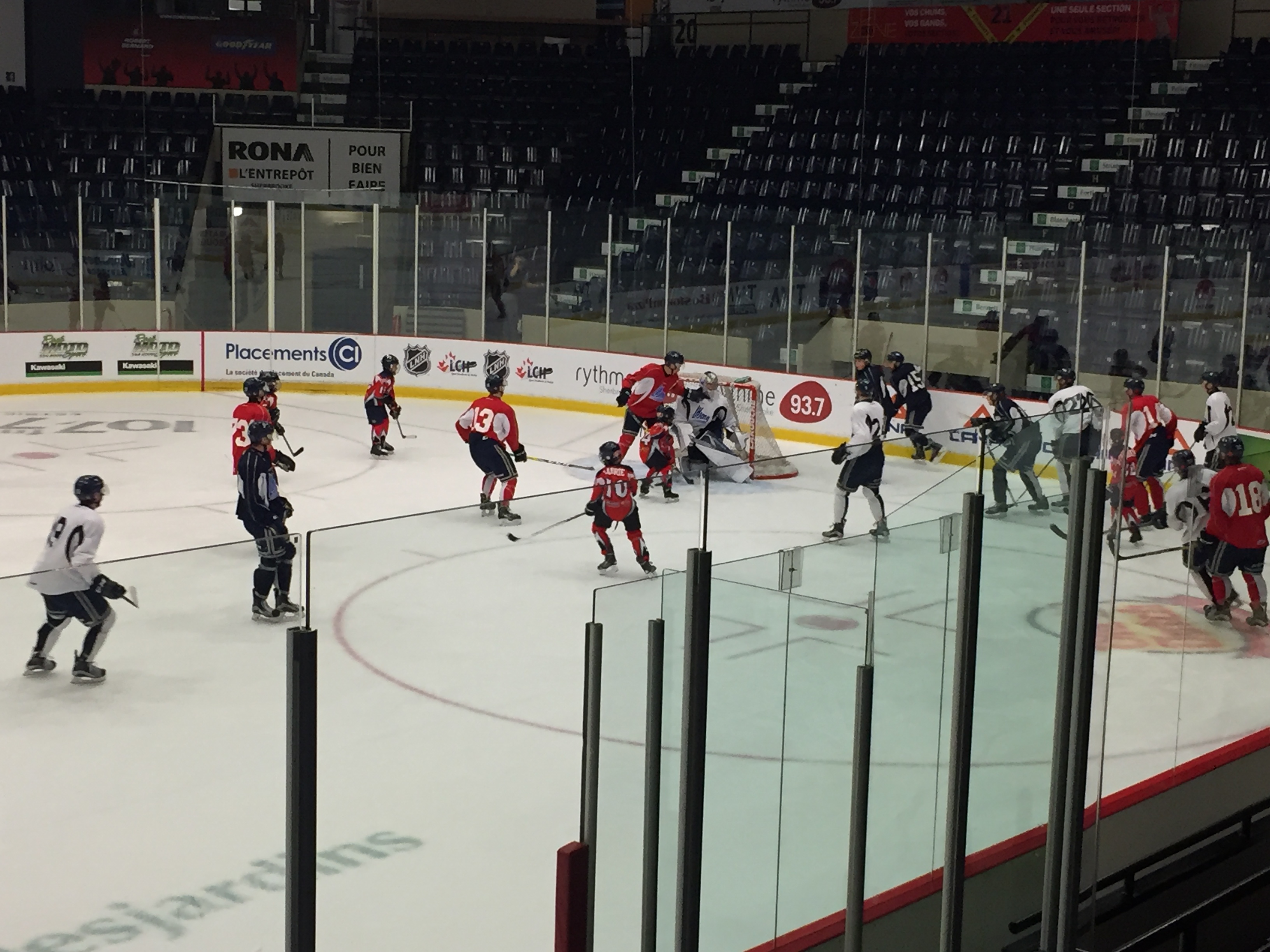 A special thank you to Stéphane Julien for his generosity and his time. The head coach of the team was on board with the project without hesitation. Thank you to all the team’s hockey staff: Benoit Desrosiers, Pascal Rhéaume, Camille Lussier and Jean-Pierre Turcotte.

Given the success of this first practice, the Phoenix would like to offer this opportunity to other young athletes by the end of the season. Be sure to follow the Phoenix on all our social media platforms for more details. 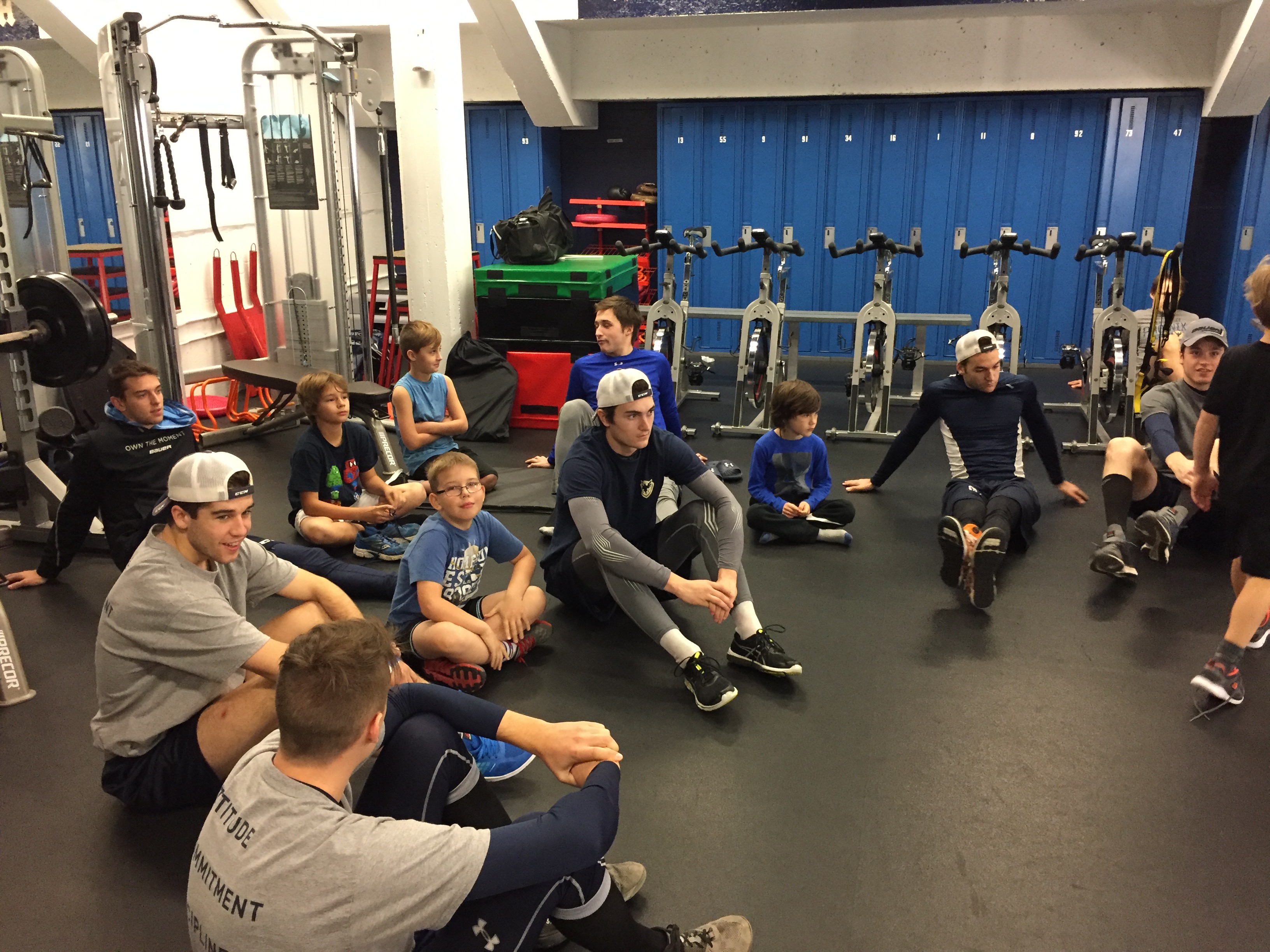 Baie-Comeau Drakkar Win
Heroic win for the Phoenix!
2 years ago